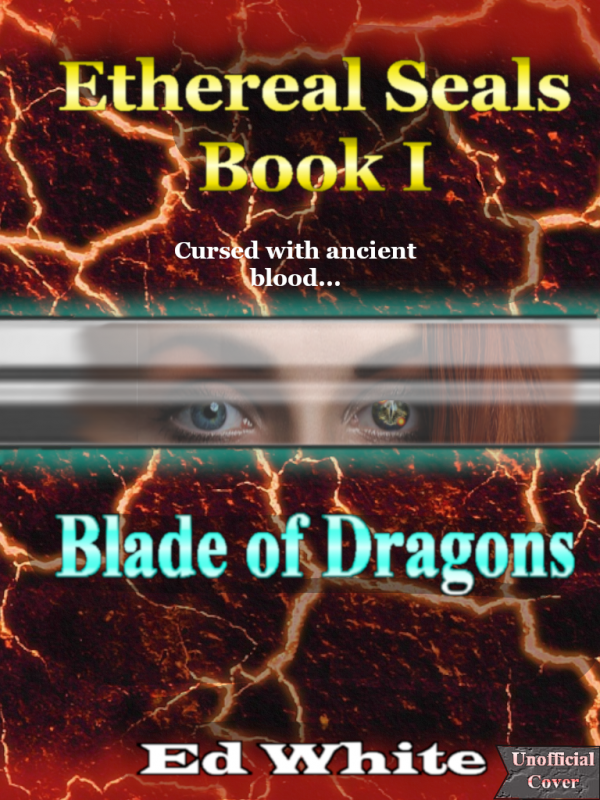 Whimsical Magic. Arcane Technology. Romance. Can Pepper Slyhart use her father's sword, a weapon with unfathomable power, to save her planet? With her childhood friend, Tarie, Pepper embarks on a dire quest. She enters a war against a dark goddess that has scoured grasslands, scorched forests, and devoured great cities. Pepper unravels the terrible price of her sentient blade, a connection to the Ethereal Seals Gate, which powers technology and sustains her planet. But her half-dragon heritage seeks to betray Pepper, and Tarie may be the only one who can save her. Are they able to they fight a war on both fronts, or will the Shadow claim their souls?

I want to read this